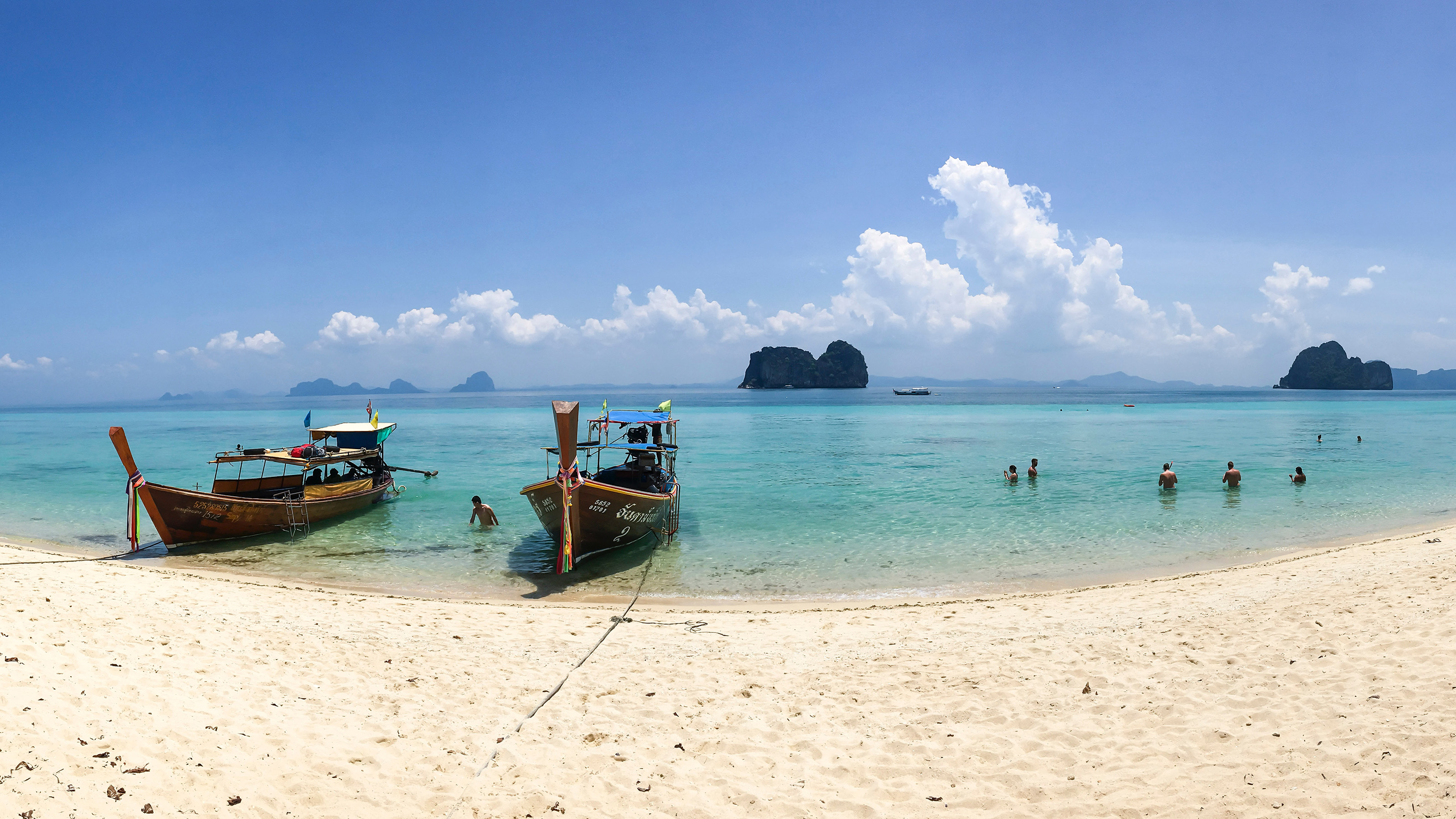 Discover Koh Lanta’s best kept secret, nestled within the solitude and serenity of surrounding mountains. Reconnect with yourself and nature. At Pimalai, the 900 meters of beachfront and 100 acres of paradise will rekindle your love for nature amidst lush tropical forests and the endless Andaman waters. 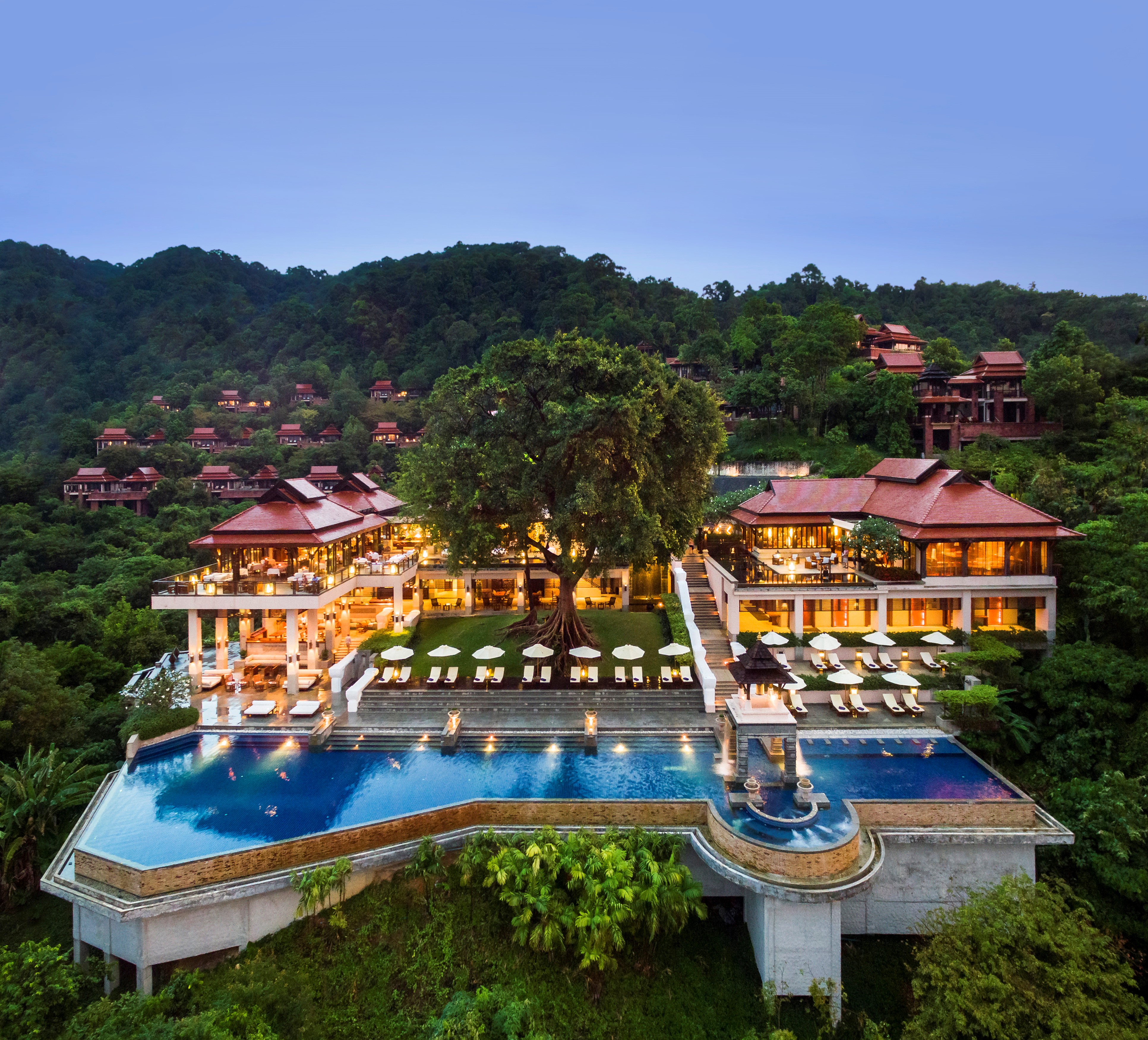 Hua Hin
Popular as a get-away from Bangkok, and for kitesurfing and other water sports. The main stretch of sand is lined with high-end hotels and seafood shacks. 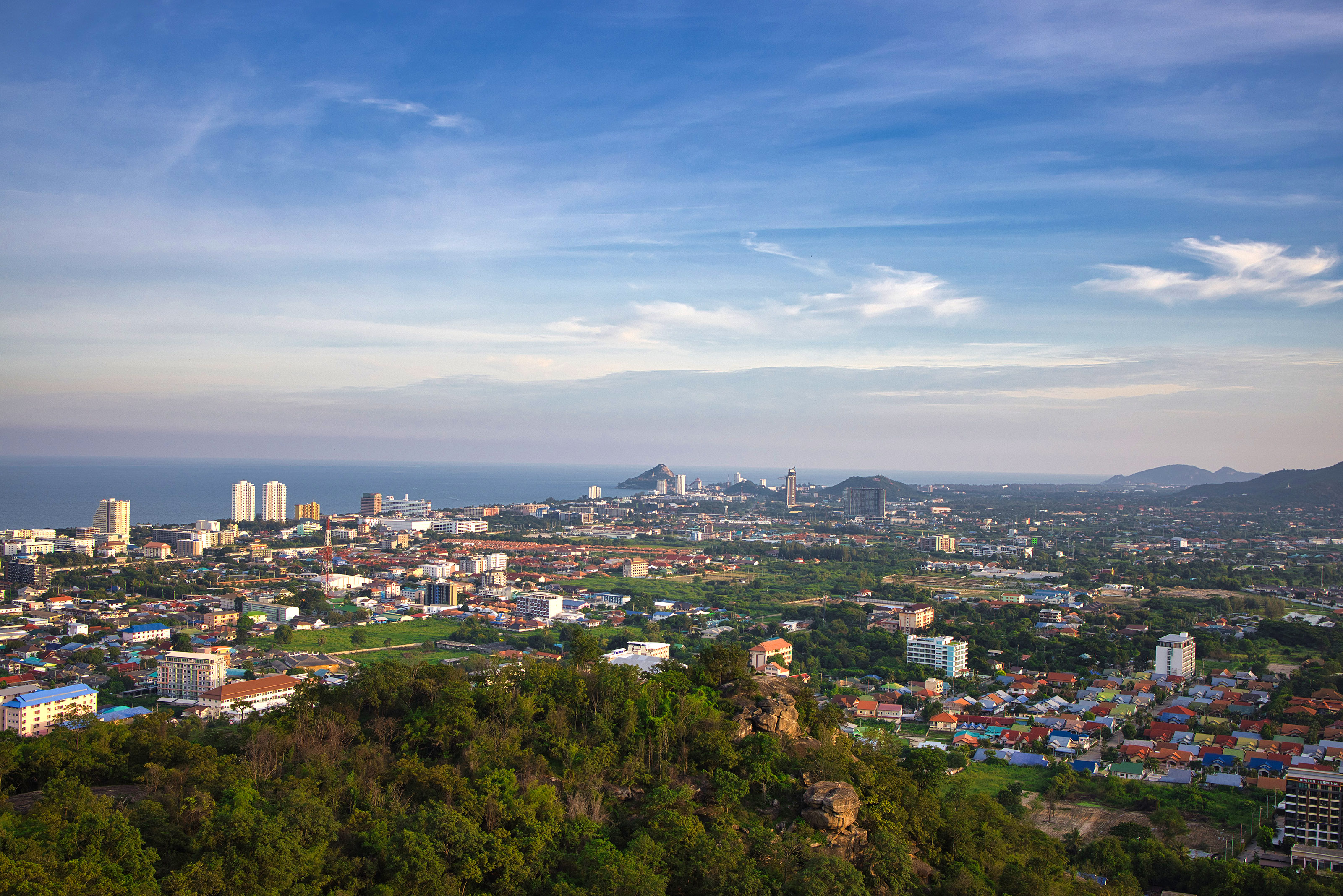 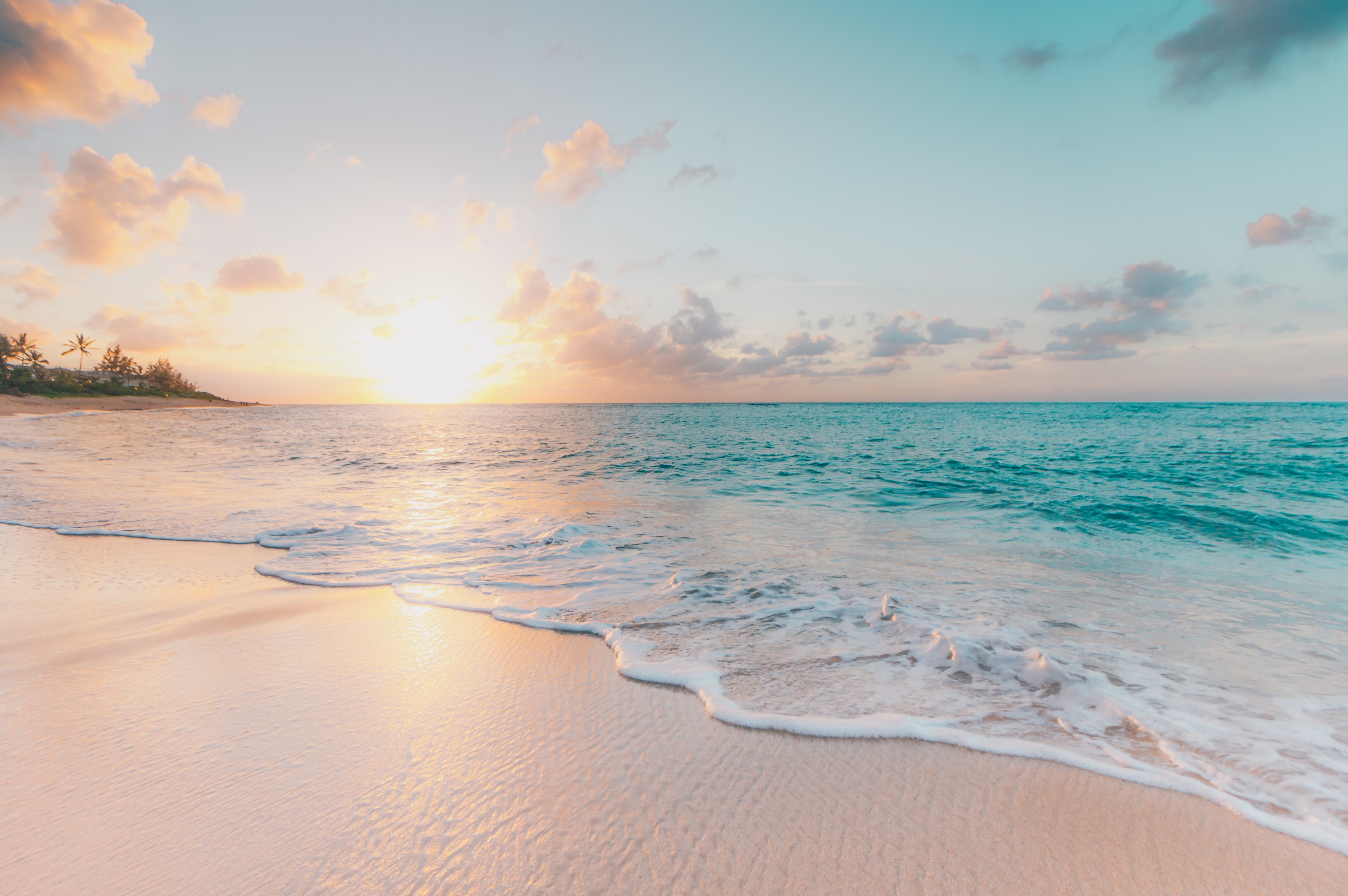 Explore
Koh Chang
One of the largest Thai islands in the Gulf of Thailand, containing dense, steep jungle. The coast is dotted with beaches and villages. 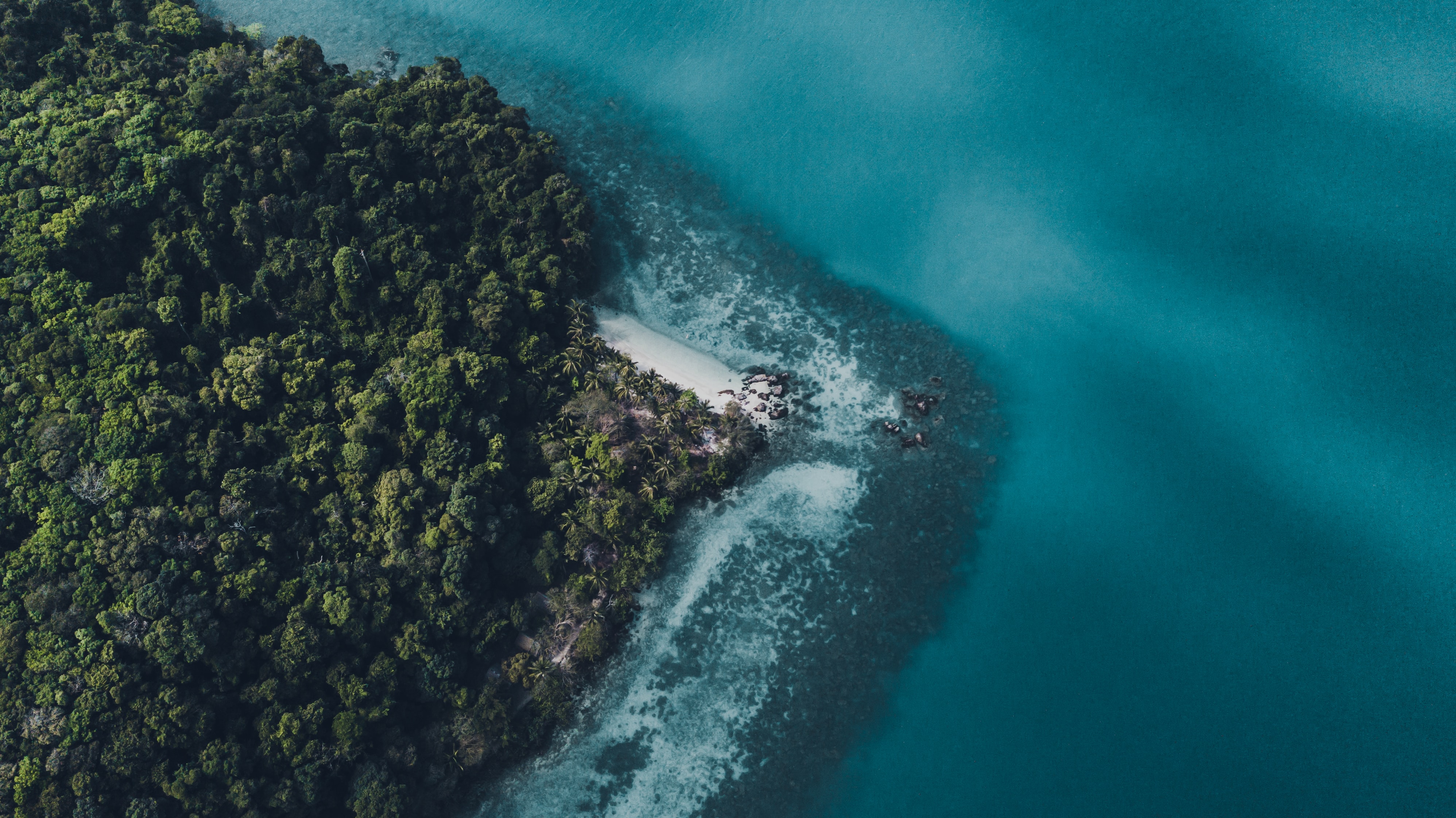 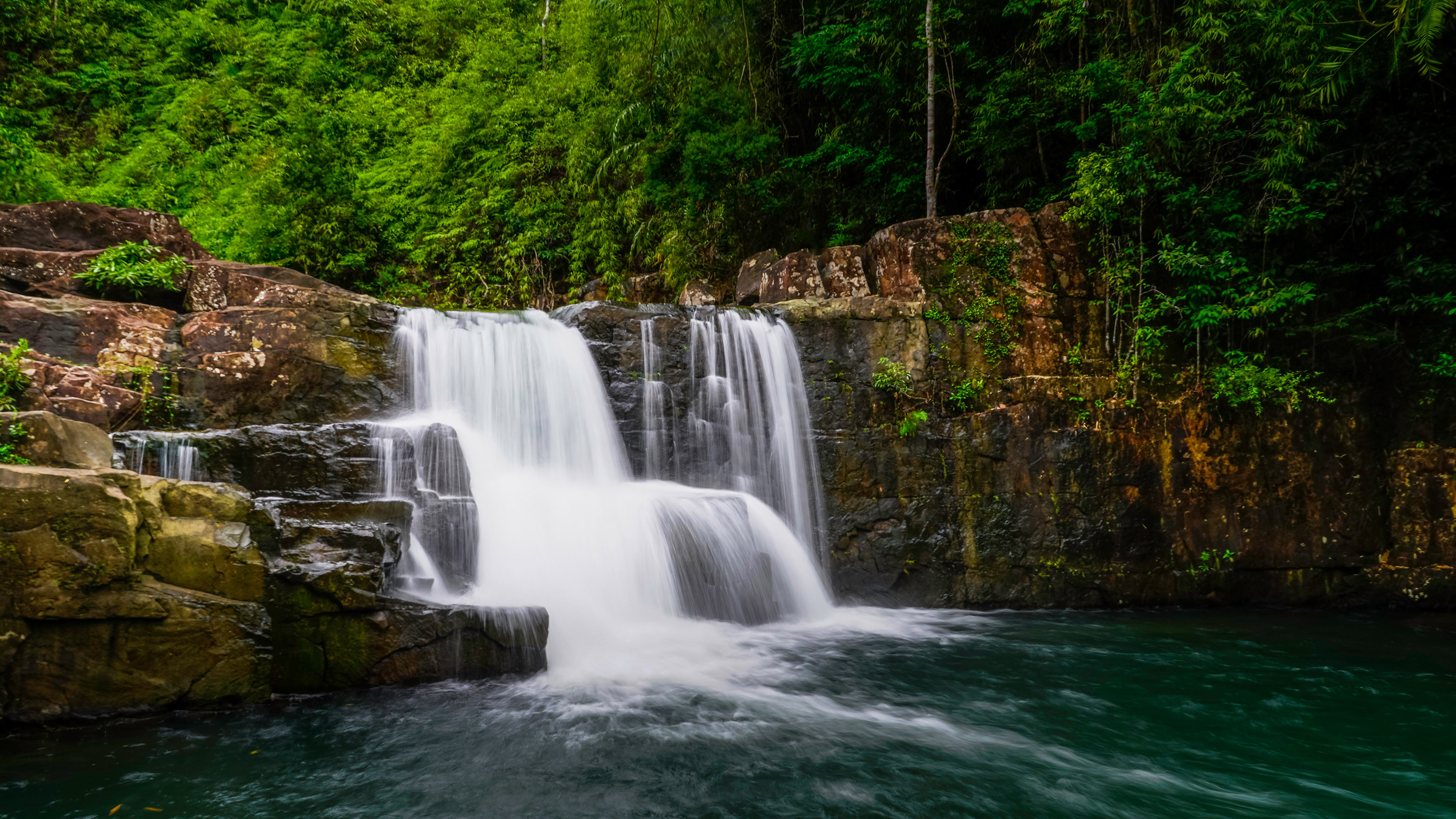 Explore
Koh Phangan
One of the most beautiful and wild islands. Just north of Koh Samui, the island is renowned for its monthly Full Moon Party. It also boasts quieter white-sand beaches and select luxury resorts. 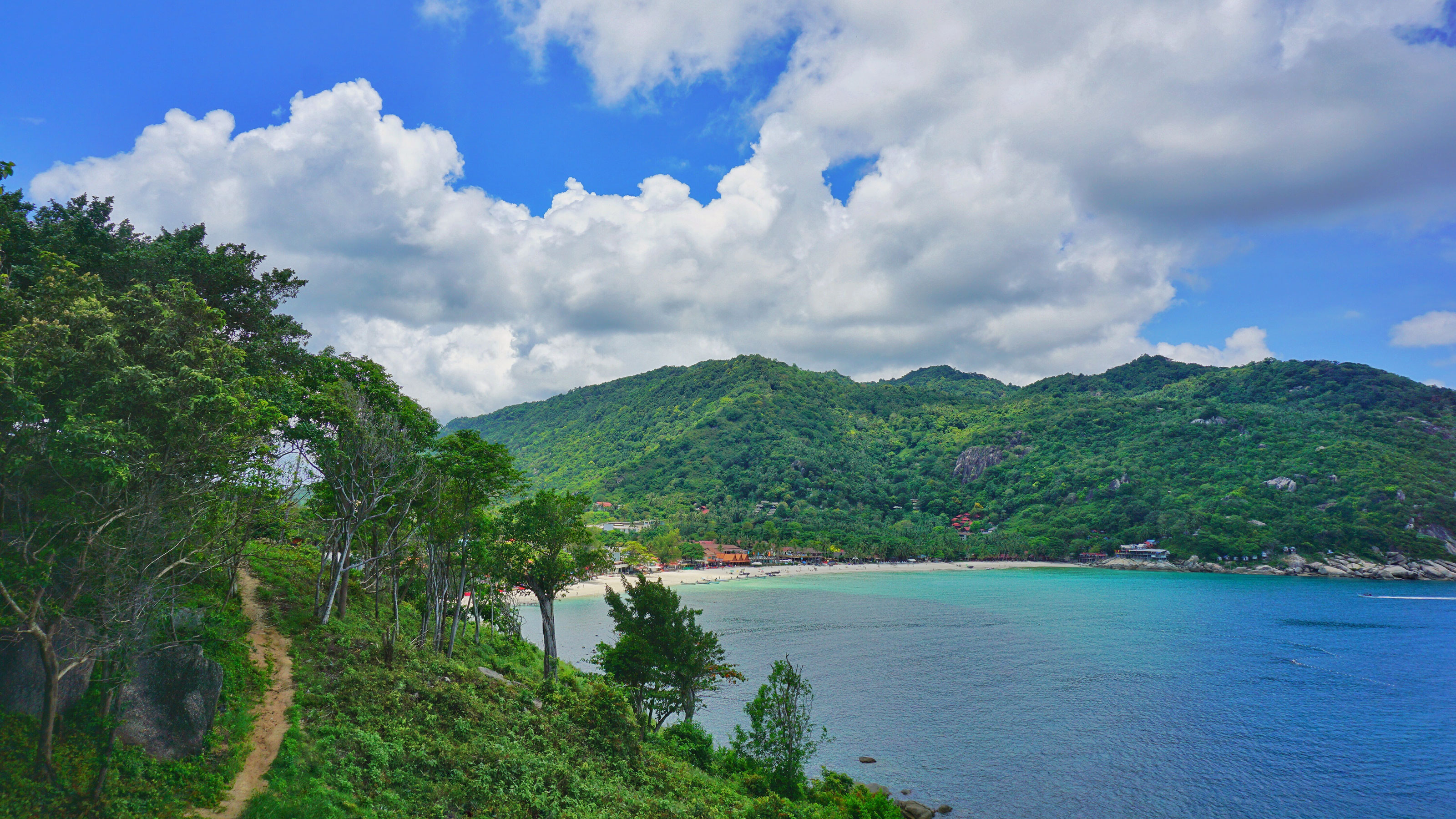 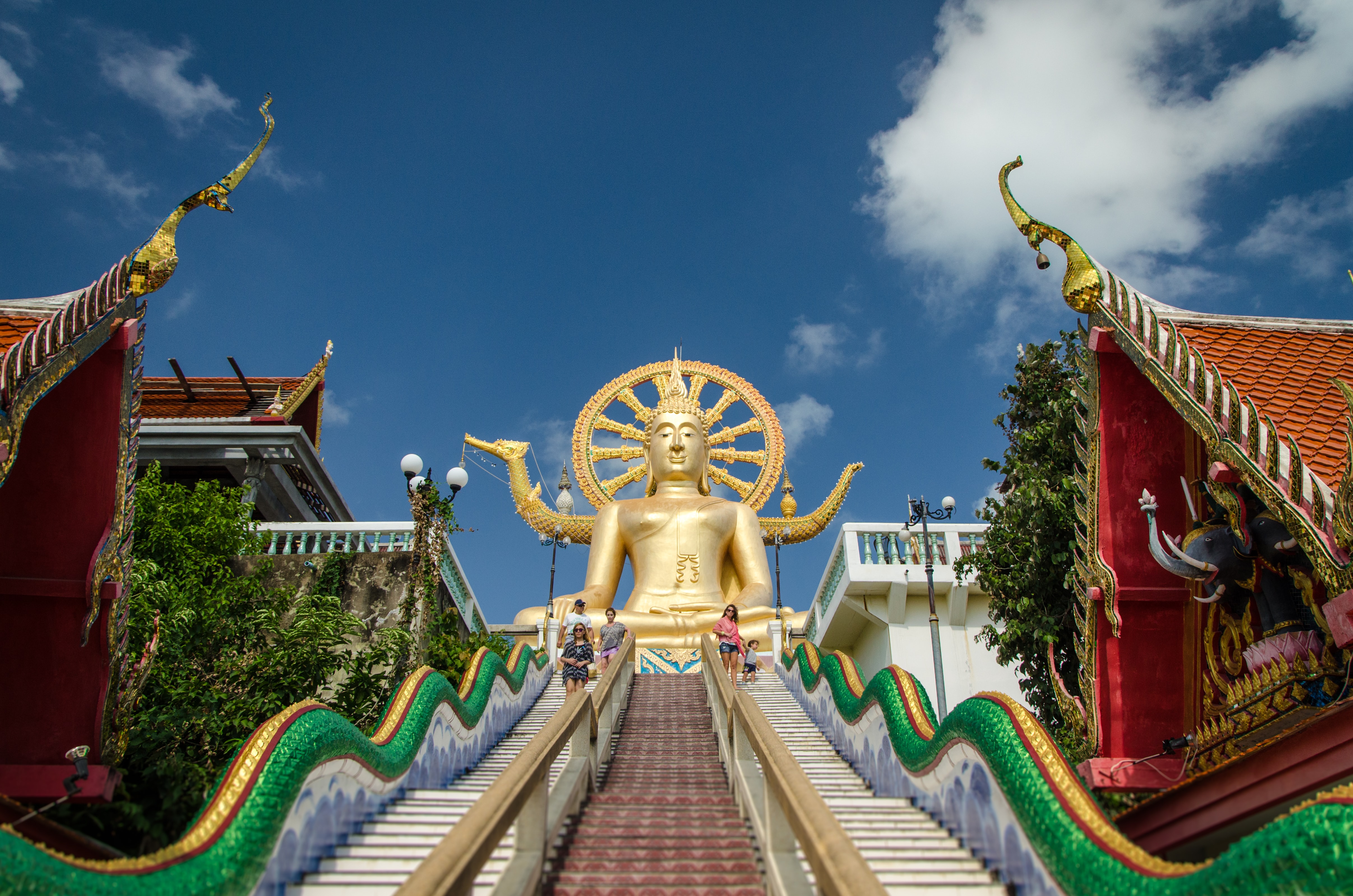 Explore
Koh Talu
The most stunning island in Prachuap Khiri Khan province, Koh Talu has a steep high cliff on the west, and gorgeous white sandy beaches on the east and south sides. 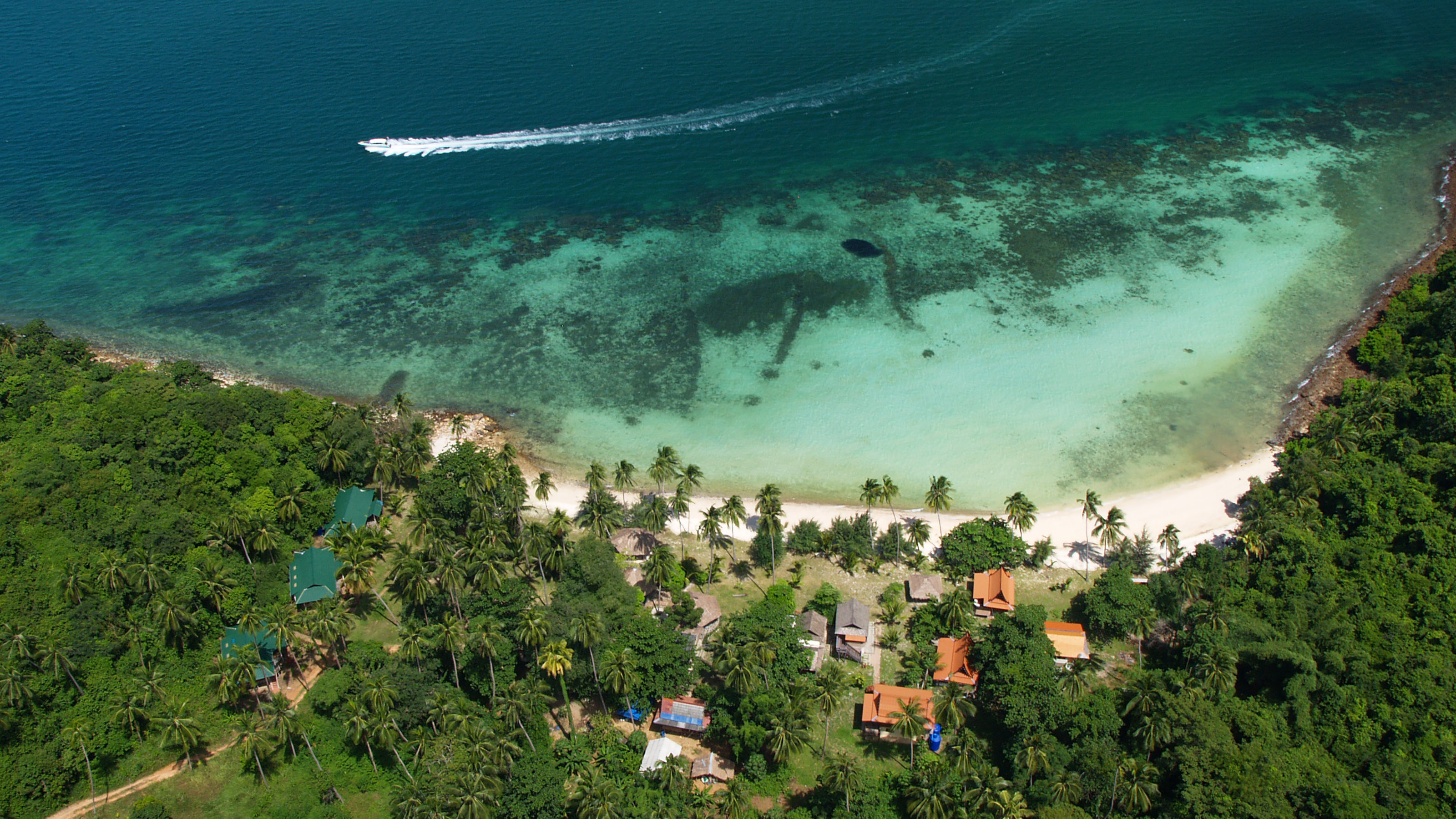 Explore
Koh Yao
Koh Yao Yai and Koh Yao Noi are islands in the Andaman Sea, halfway between Phuket and Krabi. It is characterized by sandy shores, mangroves, rubber plantations and fishing villages. 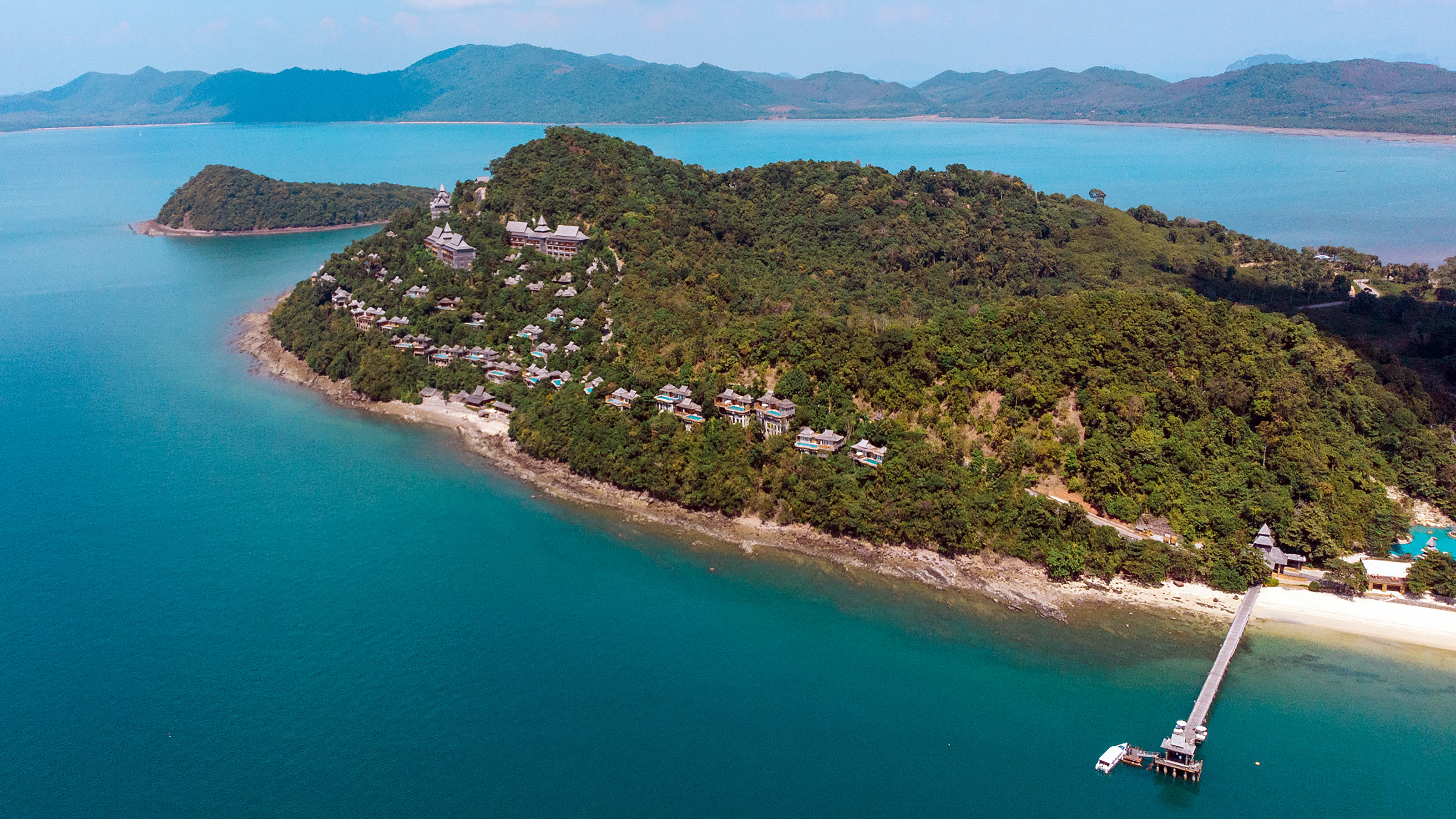 Explore
Pattaya
Pattaya is a city on Thailand’s eastern Gulf coast known for its beaches. A quiet fishing village as recently as the 1960s, it’s now lined with resort hotels, high-rise condos, shopping malls, and entertainment. 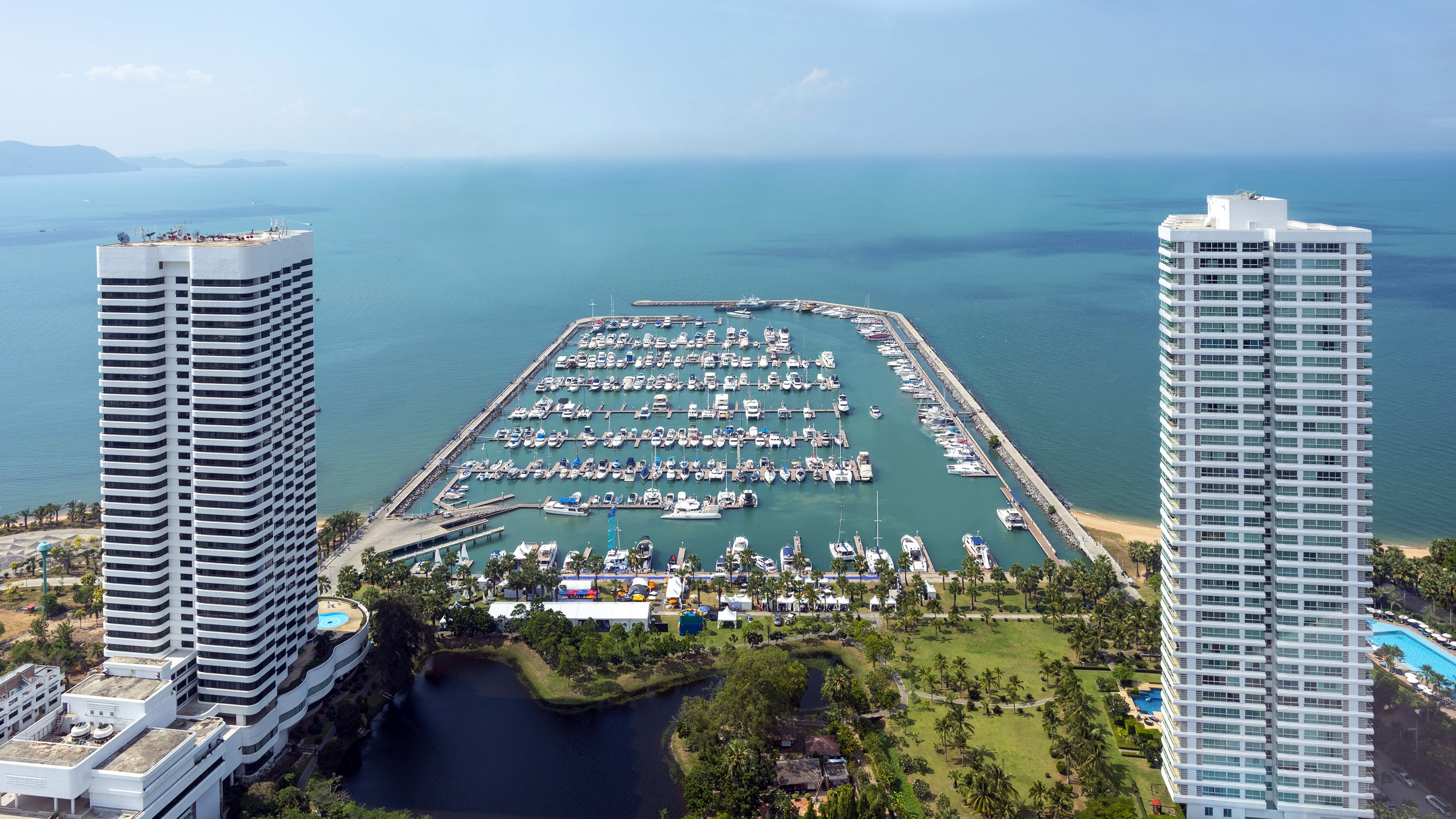 Explore
Phuket
A rain-forested, mountainous island in the Andaman Sea, with some of Thailand’s most popular beaches, mainly situated along the clear waters of the western shore. 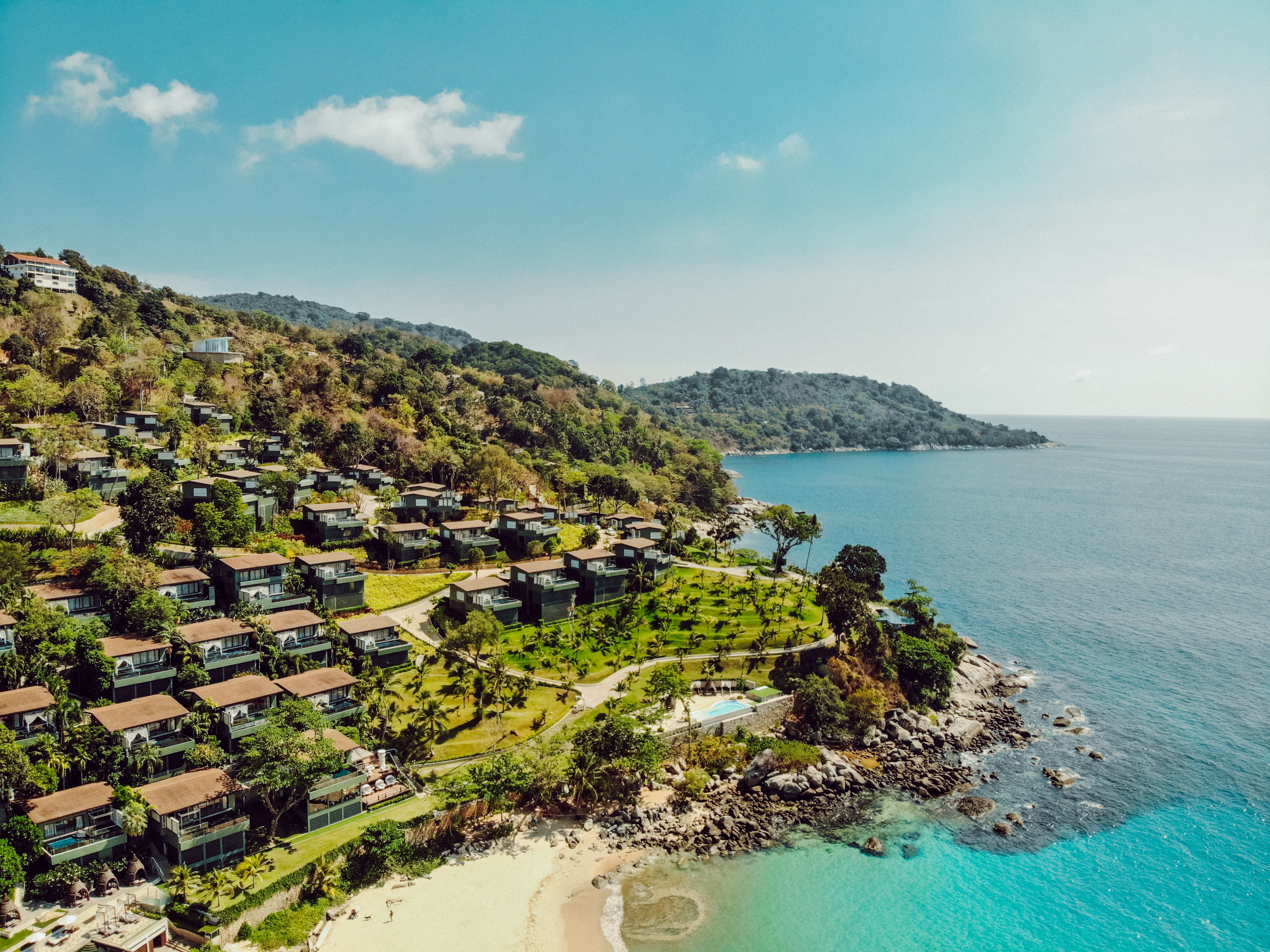 We are all about providing you with unparalleled memories. Explore select experiences by our partners, such as yacht charters, adventures, and luxury getaways. All ‘Experiences by Siam Seaplane’ are also exclusive. 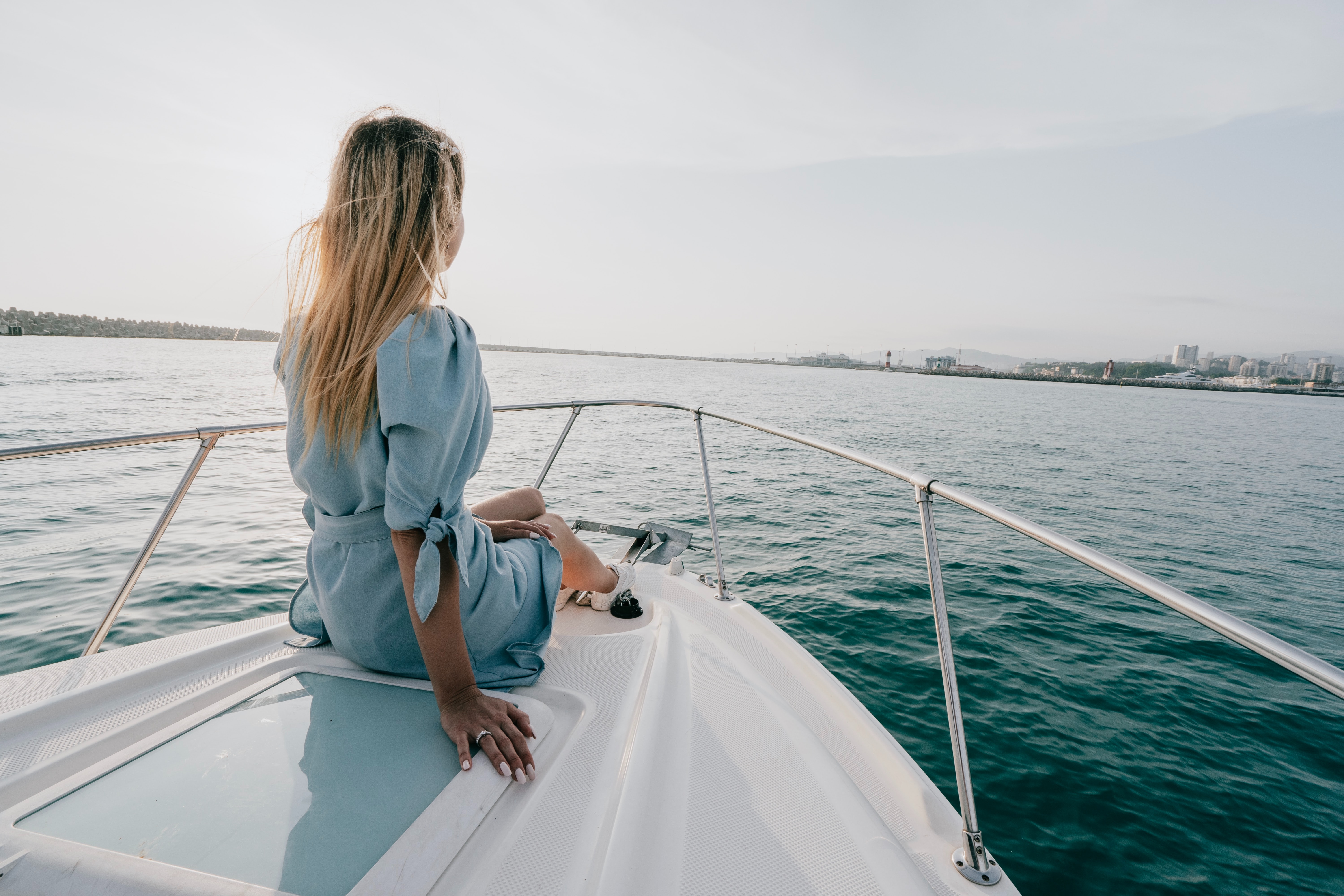 You want to make your journey seamless, whether for leisure or business. Prior to launching our own seaplane services, we can already provide you with the best of private jet charter services. 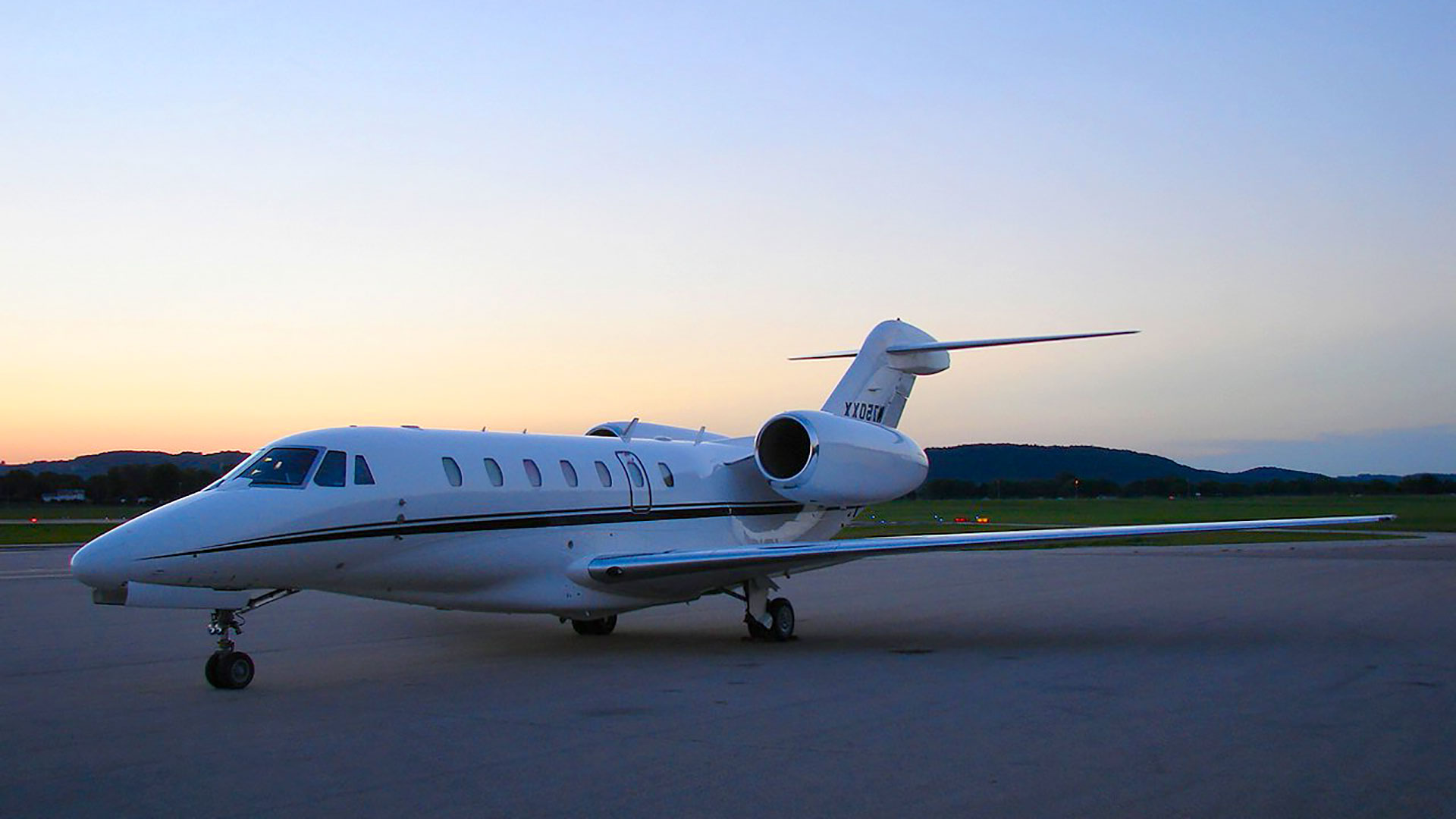